Heard yesterday of the passing of one of the great character-actors of all time, Ian Holm. It's a distinction - in my mind at least - that he played the same character in four different films, and then another, same character, in three. We all know he made a wonderful Bilbo Baggins - the only person to give up the One Ring of his own accord; he also made a dandy Napoleon on several different occasions. 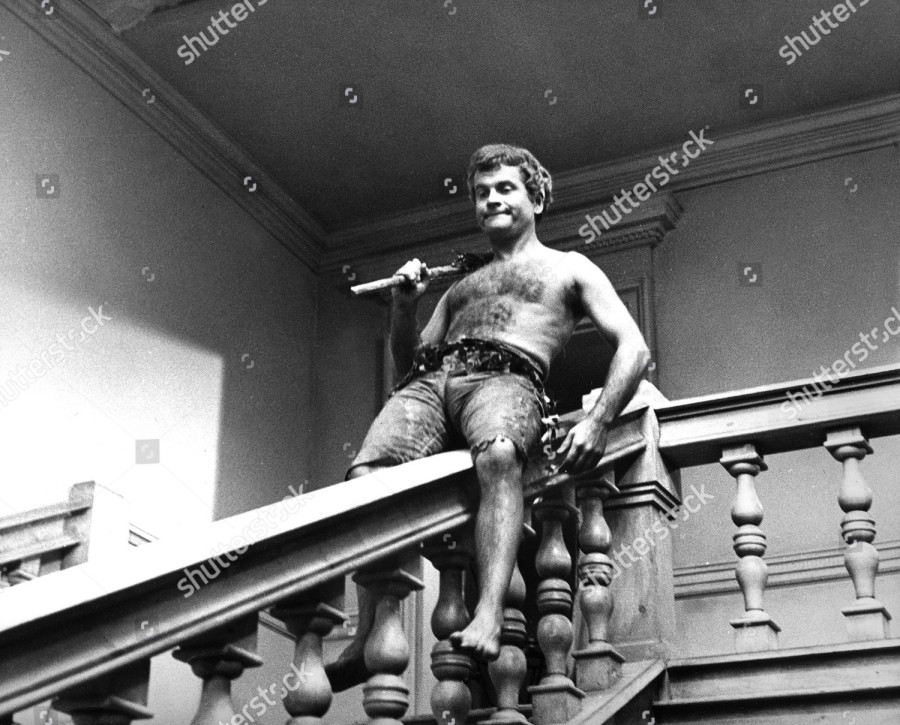 I'm not sure if this string of characters is going to result in a pic from the first time I saw him on film, or not.
Collapse